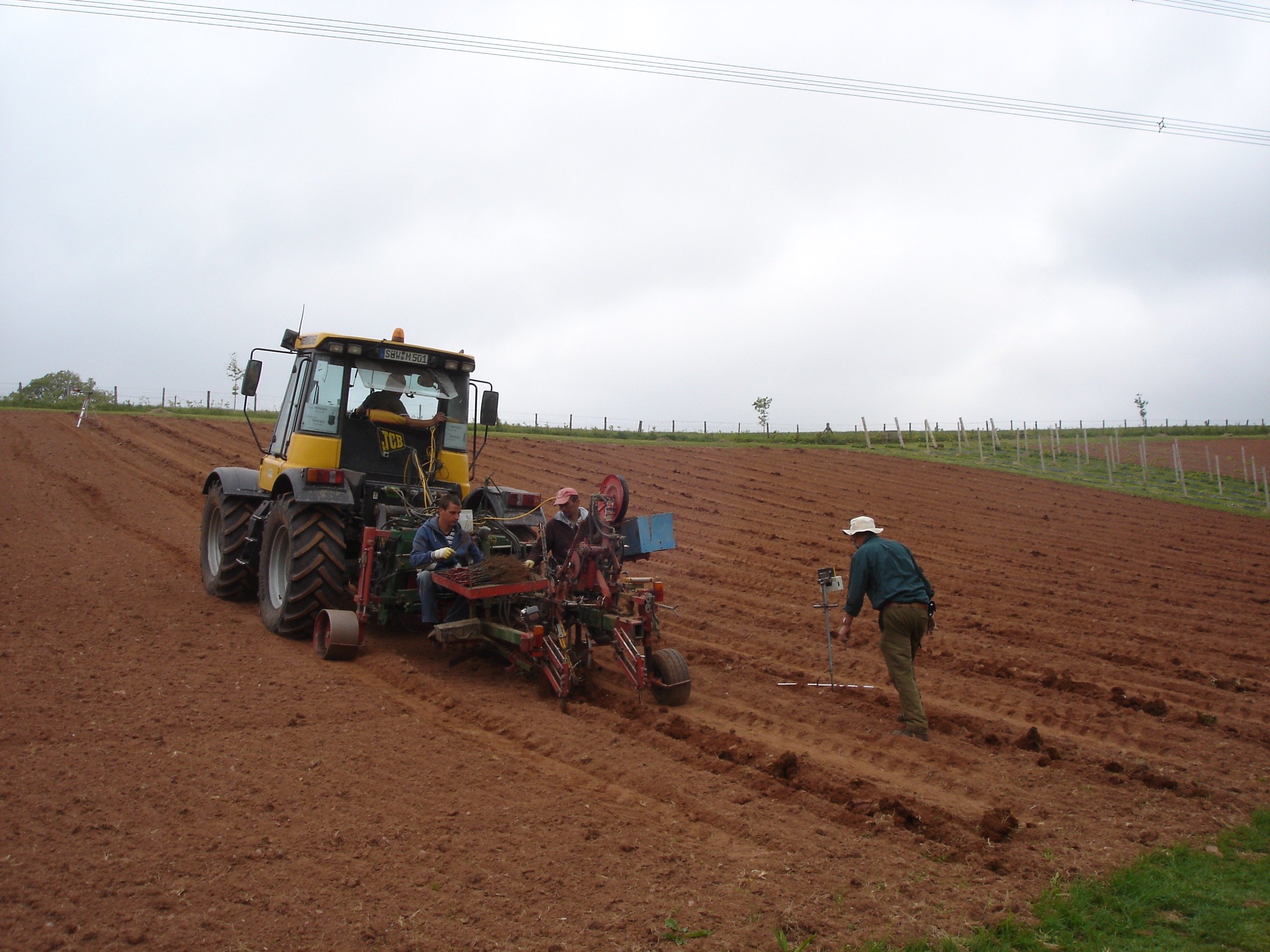 In 2011, the vineyard was expanded to a full hectare with further Chardonnay, Pinot Noir, Pinot Meunier and Reichensteiner to bring the total number of vines to 2,500. 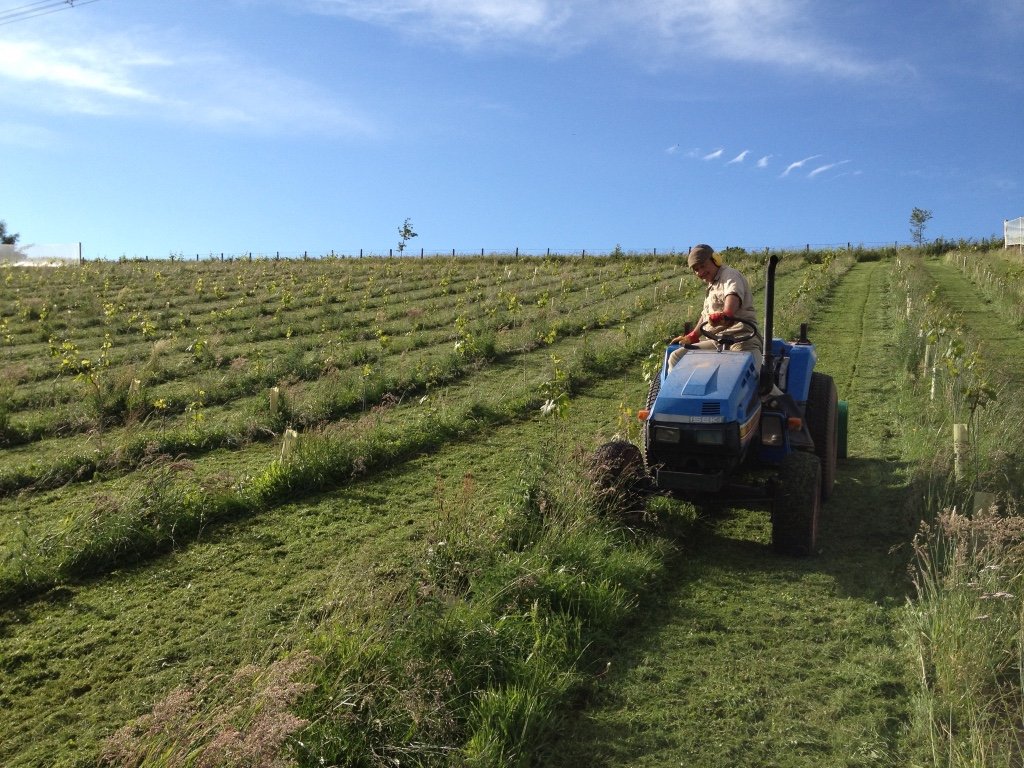 The early years were labour intensive as we installed trellising and struggled to keep the grass (and weeds) under control. 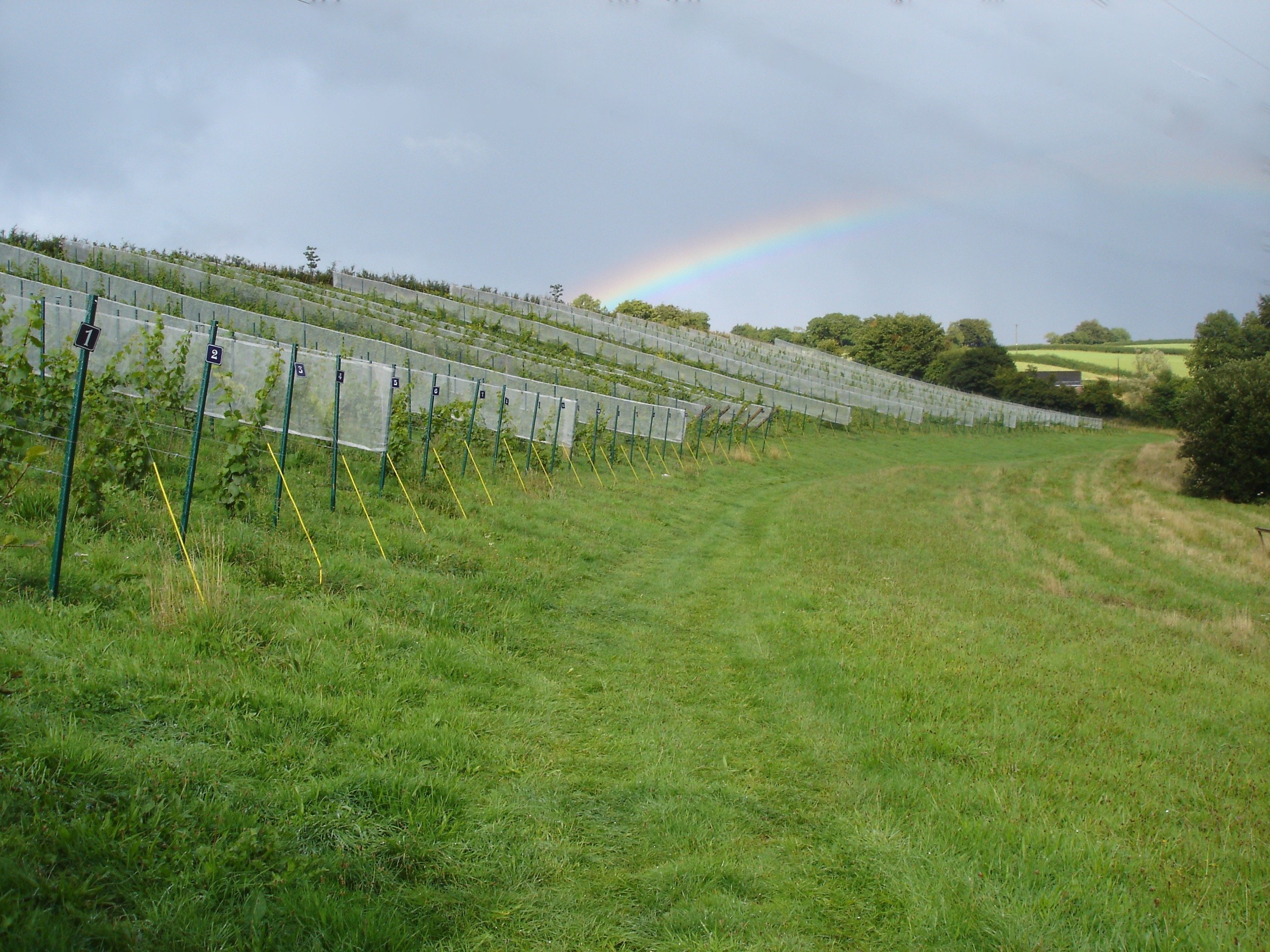 Set on the edge of the Brendon Hills, Wellhayes Vineyard occupies an ideal location on a South facing slope overlooking the small village of Clayhanger in mid-Devon. The red Devonian soil is deep and well-drained, which suits the vines, whose roots go straight down. 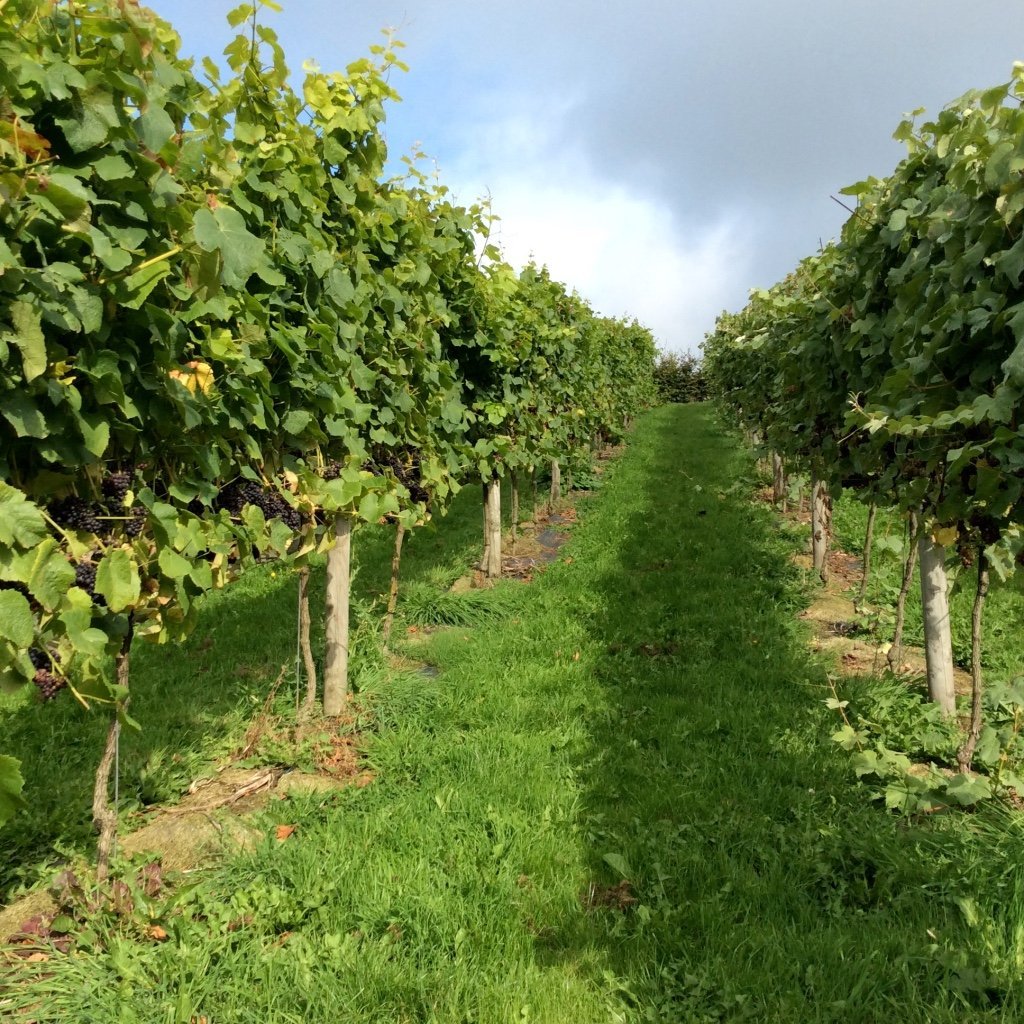 The vineyard is now established with work focused on improving the structure of the vines and increasing their annual yield.

The first full harvest was in 2014 which produced 3 tonnes of grapes, from which Simon and Alison Routh made 2,000 bottles of Sparkling Wine, which were launched in September 2016. Their first vintage.